Universal Music Australia’s labels are listed below. For a selection of UMG’s labels around the world, please click here. 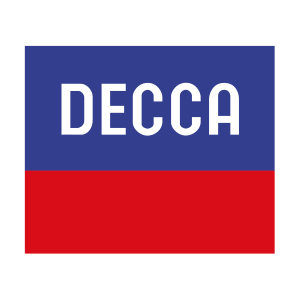 The Decca Label Group is home to some of the leading classical and opera stars, including Renée Fleming, Luciano Pavarotti and Joan Sutherland, as well as crossover stars such as Andrea Bocelli and Sol3 Mio. Its instrumentalists include Benjamin Grosvenor, Leonidas Kavakos, Andreas Ottensamer and its Australian roster includes best-selling soprano, Greta Bradman. You can visit Decca Label Group official website here at www.deccaclassics.com. 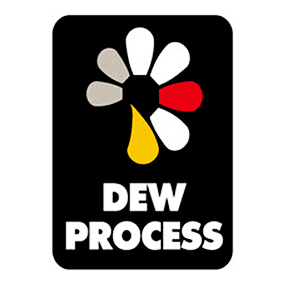 An indie record label based in Australia, Dew Process release records from some of Australia’s best and most acclaimed artists, as well as licensing awesome international releases for Australia and New Zealand. You can visit Dew Process official website here at dew-process.com.

EMI Australia will continue to operate as a stand-alone business, whilst also working closely with our other labels. You can visit EMI official website here at www.emimusic.com.au. 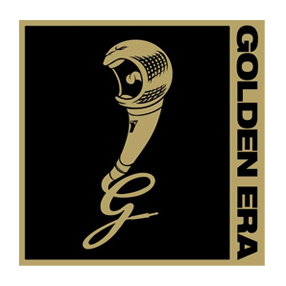 The new home of the Hilltop Hoods, Briggs, A. B. Original, Funkoars, ADFU, Vents and more… This label wasn’t established to release throw-back records; instead they hope to make music that throws you back to the way you felt during the golden era of Hip Hop, whenever that was for you. You can visit Golden Era Records official website here at goldenerarecords.com.au. 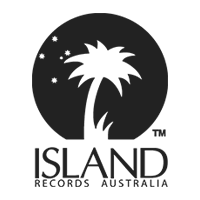 The Australian based, Grammy nominated and multiple ARIA award winning label, headed up by Smiley Cleary and Carl West, is home to some of the world’s finest electronic music artists. Since launching almost a decade ago, the label has been instrumental in breaking acts like Skrillex, Rudimental, Icona Pop, Knife Party and Milky Chance and has enjoyed success working with an array of exciting artists over the years including David Guetta, Gorgon City, Felix Jaehn, Hot Natured, Adrian Lux, Klingande, Ivan Gough & Feenixpawl, Sidney Samson, Alex Adair & many more. You can visit Neon Records official website here at neonrecords.com.au. 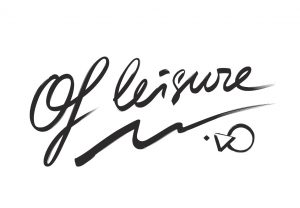 Yoyos, Ping Pong, Putt Putt (and any activity that repeats itself), Visors, Lilos, Frisbees and those colourful umbrellas in cocktails; These are just a few things that Sydney electronic label Of Leisure like to get amongst. The other is music, more specifically electronic music that takes your inhibitions and buries them deep in the sand. The home to some of Australia’s most exciting young electronic music artists like Young Franco, MUTO, GRMM and Tyler Touché. You can visit Of Leisure official website here at ofleisure.com.au.

ABC Music is one of Australia’s largest independent music labels and the most highly awarded and critically acclaimed in its key genres. ABC Music operates under the commercial arm of the Australian Broadcasting Corporation, with all profits made going back into funding the great content the ABC is known for. The roster features many of Australia’s top entertainers including The Audreys, Jeff Lang, Tim Rogers, Ben Salter, Melbourne Ska Orchestra, Mojo Juju , The Snowdroppers, Chris Lilley, Born Lion, Lee Kernaghan, Sara Storer, The Wiggles, Justine Clarke, Giggle and Hoot, Play School, Bananas In Pyjamas and many more. You can visit ABC Classics official website here at www.abcmusic.com.au. 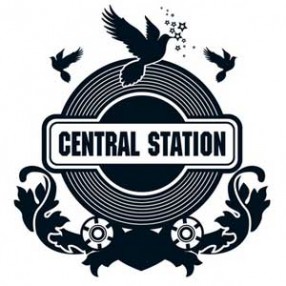 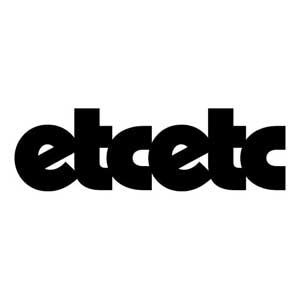 Etcetc Records is an independent record label based in Sydney, Australia.[1] Focusing on signing, developing, and distributing music from a small selection of career artists, etcetc is the home to alternative and electronic bands PNAU, Mission Control, Lost Valentinos and Jump Jump Dance Dance. It is also the Australian home of different releases such as Mylo’s Destroy Rock & Roll and The Knife’s Deep Cuts. You can visit etcetc Records Facebook page here at www.facebook.com/etcetcAU/. 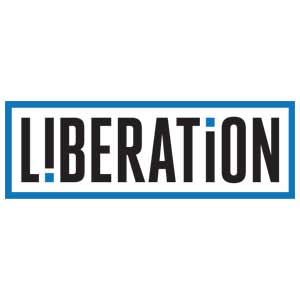 Liberation Music is a boutique, independent Australian record company, started in 1999 by Michael Gudinski and Warren Costello, based in Melbourne. Its stated aim is to find, nurture and then to develop new talent for a world market while remaining independent in the process. You can visit Liberation Music official website here at www.liberation.com.au. 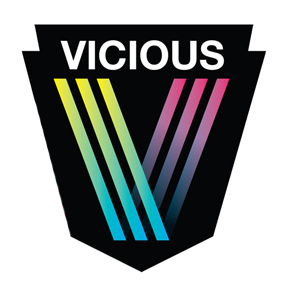 Vicious was born over 20 years ago and has stood strong and steady as the dance music industry has gone from a vinyl led, underground movement to a global, digitally distributed phenomenon. Constantly finding new music is what drives the label…It may be a hot new Australian or international producer that they work with and develop, or it may be an internationally released cut that they dig and present to the Australian market.  Either way the label and the people who run it understand the music and after so many years also bring a wealth of experience in how to get their artists and releases in the right hands…From superstar DJ’s, radio programmers, international label talent spotters or, most importantly, to the general public, Vicious discovers, develops and releases quality music. You can visit Vicious official website here at viciousrecordings.com.

For some of the latest content from Universal Music Australia, check out our Youtube Channel
And for the latest Aussie Music Videos: Playlist